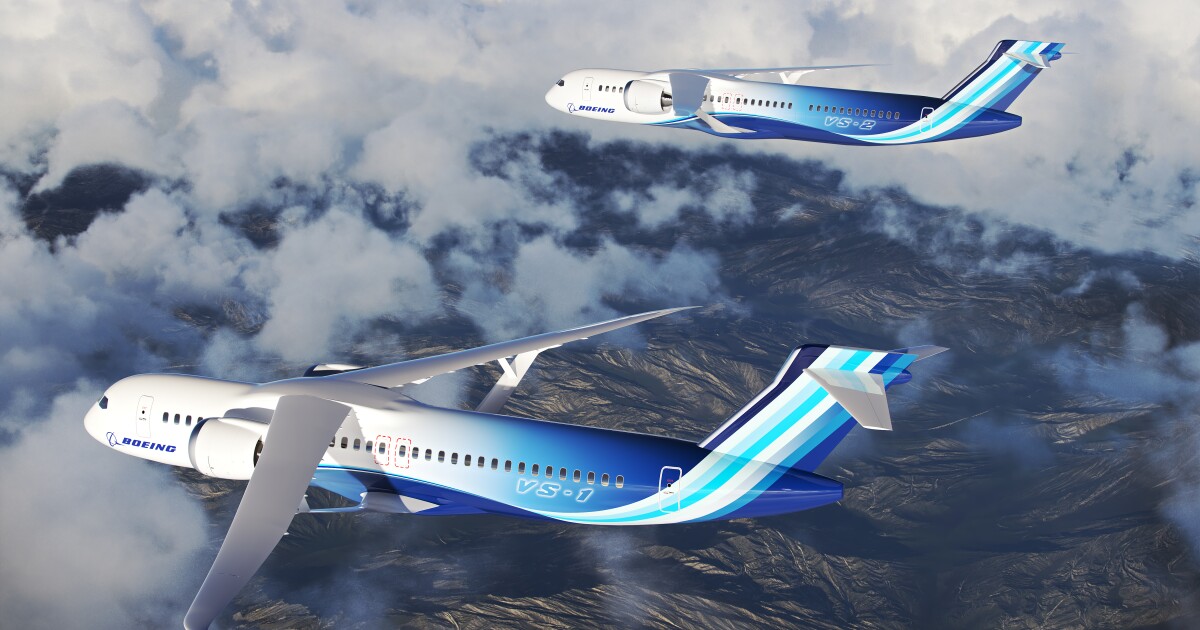 When you burn as much fuel as an airline does, a single-digit fuel efficiency tweak adds up to massive savings. That'd be closer to half a billion a year for an operator like American Airlines, closing in on 1,000 planes in its fleet, from a 1% efficiency gain.

Untangling a knot of galaxy clusters

Astronomers have captured a spectacular, ongoing collision between at least three galaxy clusters. Collisions and mergers like this are the main way that galaxy clusters can grow into the gigantic cosmic edifices seen today.

Engineering data is being evaluated to determine why the majority of images taken by the solar-powered orbiter's JunoCam were not acquired.

A camera atop Hawaii's tallest mountain has captured what looks like a spiral swirling through the night sky.

The bright variable star V 372 Orionis takes center stage in this image from the NASA/ESA Hubble Space Telescope, which has also captured a smaller companion star in the upper left of this image. Both stars lie in the Orion Nebula, a colossal region of star formation roughly 1,450 light-years from Earth.

NASA's James Webb Space Telescope team has been selected to receive the 2023 John L. "Jack" Swigert, Jr., Award for Space Exploration, a top award from the Space Foundation. This annual award honors a space agency, company, or consortium of organizations in the realm of space exploration and discovery.

NASA marked the 20th anniversary of the space shuttle Columbia tragedy with somber ceremonies and remembrances during its annual tribute to fallen astronauts on Thursday.

In 2033, NASA and China plan to send the first crewed missions to Mars. These missions will launch every two years when Earth and Mars are at the closest points in their orbits (Mars Opposition). It will take these missions six to nine months to reach the Red Planet using conventional technology.

A hymn to the stars: What happens when science puts the universe into music?

A little over six months ago, NASA's James Webb Space Telescope (JWST) delivered its first photographs, dazzling the world as it revealed the cosmos in glorious technicolor. The first picture transmitted in July showed a galaxy cluster located in the Southern hemisphere sky, 5.12 billion light years from Earth.

Scientists have discovered the first gamma-ray eclipses from a special type of binary star system using data from NASA's Fermi Gamma-ray Space Telescope. These so-called spider systems each contain a pulsar—the superdense, rapidly rotating remains of a star that exploded in a supernova—that slowly erodes its companion.

Nine new and exotic creatures for the pulsar zoo

Researchers using MeerKAT in South Africa have discovered nine millisecond pulsars, most of them in rare and sometimes unusual binary systems, as the first result of a targeted survey. 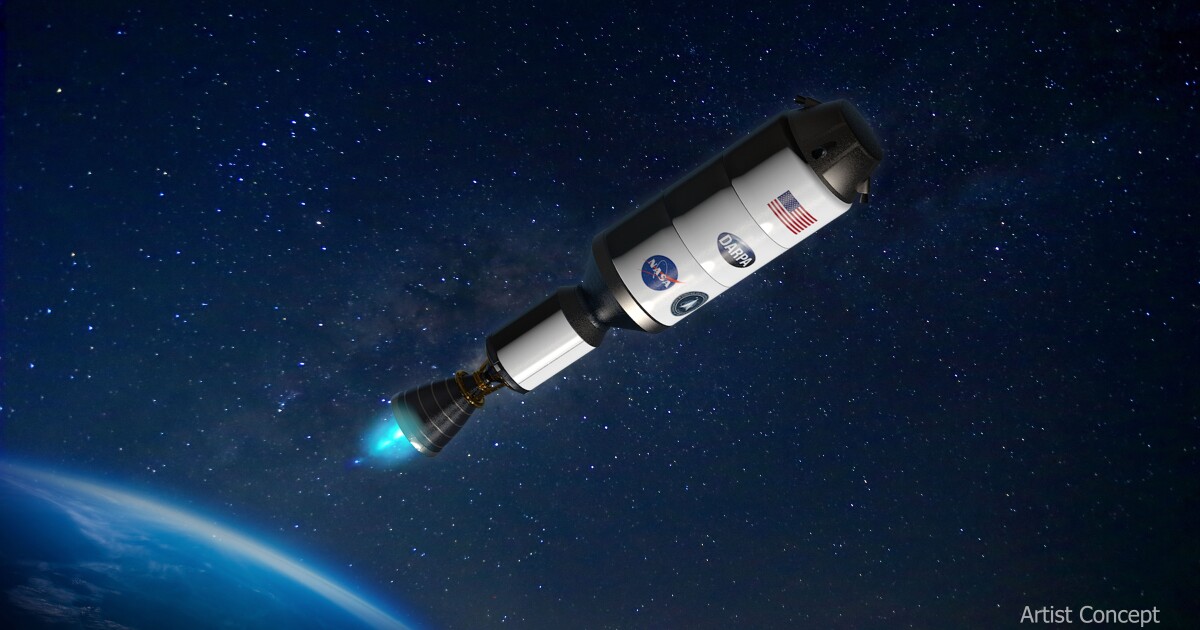 NASA and DARPA have agreed to develop and test a nuclear rocket engine in space as soon as 2027.

Asteroid 2023 BU is about the size of a box truck and is predicted to make one of the closest approaches by a near-Earth object ever recorded.

NASA's Lucy spacecraft will add another asteroid encounter to its 4-billion-mile journey. On Nov. 1, 2023, the Southwest Research Institute-led Lucy mission will get a close-up view of a small main belt asteroid to conduct an engineering test of the spacecraft's innovative asteroid-tracking navigation system.

Researchers at NASA recently announced the discovery of another planet about 95% the size of Earth that is 100 light-years away and could potentially sustain life.

NASA is partnering with a Pentagon research agency to develop a nuclear-powered rocket engine in preparation for sending astronauts to Mars.

Could we feed a city on Mars? This question is central to the future of space exploration and has serious repercussions on Earth too. To date, a lot of thought has gone into how astronauts eat; however, we are only beginning to produce food in space.

NASA announced Thursday its new Mars Sample Receiving Project office, responsible for receiving and curating the first samples returned from the Red Planet, will be located at the agency's Johnson Space Center in Houston.